Prayer to Father Michael J. McGivney (Founder of the Knights of Columbus) Father Michael Joseph McGivney (August 12, 1852 – August 14, 1890) was an American Catholic priest based in New Haven, Connecticut. Fr. McGivney founded the Knights of Columbus at a local parish to serve as a mutual aid and fraternal insurance organization, particularly for immigrants and their families. It developed through the 20th century as the world's largest Catholic fraternal organization. The cause for his canonization began in the Archdiocese of Hartford in 1996; in March 2008, Pope Benedict XVI declared McGivney "Venerable" in recognition of his "heroic virtue".[1] If he is canonized, Fr. McGivney would be the first American-born priest to receive this recognition. 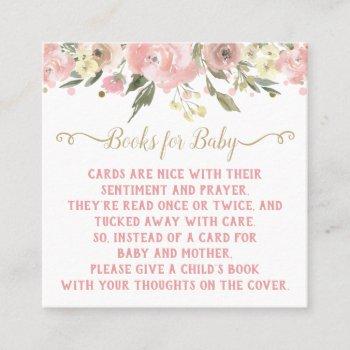 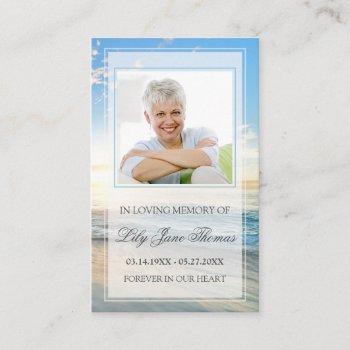 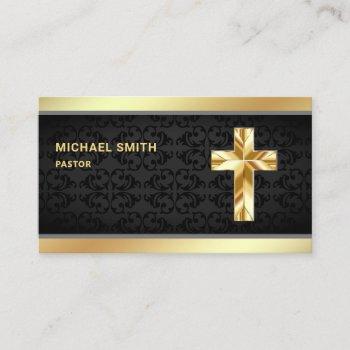 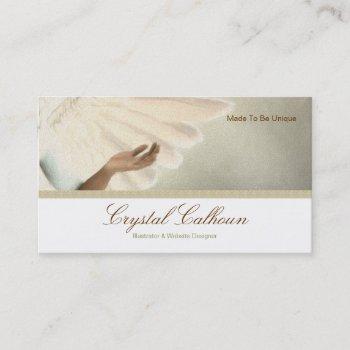 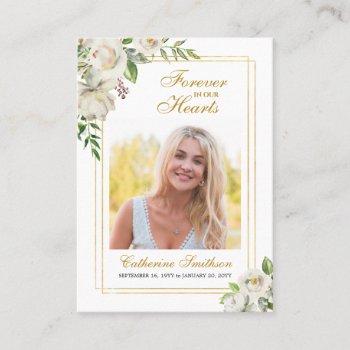 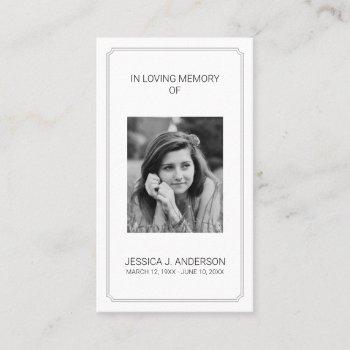